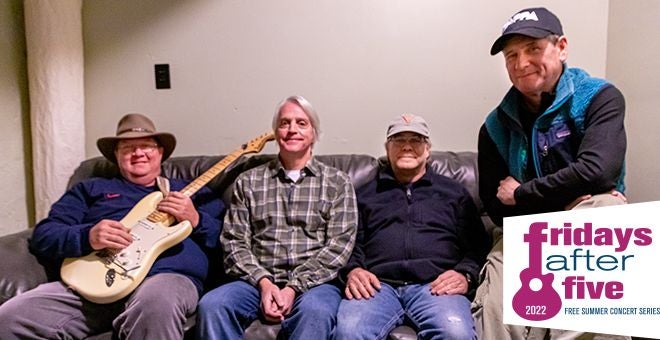 Combining the styles of Steely Dan, Little Feat and the Grateful Dead into a unique and original sound, Indecision has delighted jam band audiences for over 30 years. Having begun their journey together while still in high school, the band possesses a musical relationship rarely seen in the world of music. Playing both original and cover songs, each is very much rooted in the exclusive Indecision sound.

For the first several years, Indecision played primarily in Virginia, the Carolinas and the Washington DC area, including the infamous Bayou nightclub, during which time the band members attended college. By late 1989, Indecision was touring nationally and appeared with many well known groups and musicians: The Neville Brothers, Phish, Widespread Panic, Blues Traveler, Dave Matthews Band, Jorma Kaukonen, Paul Barrere, Danny Gatton, Hootie and the Blowfish and The White Animals.

Doug Wanamaker (keyboards and vocals) performed with Indecision from time to time for about a year prior to officially joining in 1989. Chris White (acoustic guitar and vocals) also began sitting in with Indecision as early as 1987, and officially joined the band at the beginning of 1990 to complete Indecision's composition as they are today. After many grueling years living on the road, Indecision mutually decided to disband in 1993 shortly after the release of their third studio release “Reservoir.” After a period though, the band played a few reunion shows, and has since played a few shows each year.

Live recording is generally authorized by the band, in keeping with the long tradition held by many of the “jam bands,” as each show is truly a unique experience. In addition to the many live recordings accumulated over the years, Indecision has also released several studio projects over the years. The first, titled “Indecision,” was released on vinyl in 1986. The second, titled “Ponder Yonder,” was released in 1991 and a third, titled “Reservoir”, was released in 1993. In 2004, “The Great Road” was released. All recordings except “Indecision” are available for purchase in either CD or download formats. 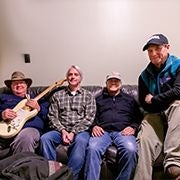 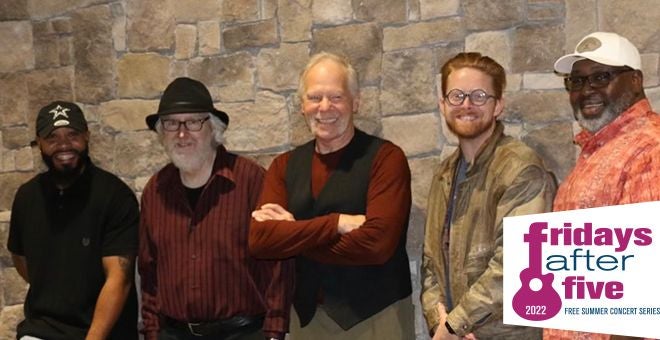 Fridays After Five: The Chicken Heads