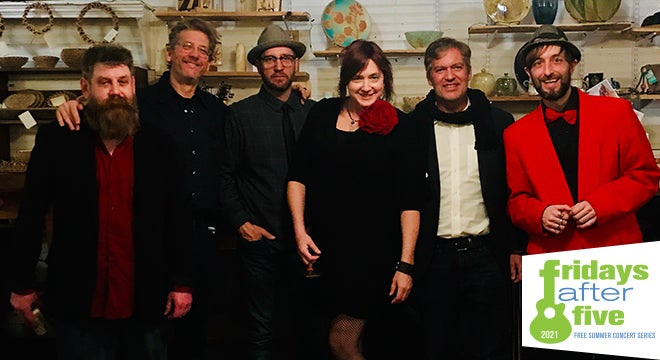 White grew up on a Christmas tree farm in West Virginia with hippie parents who exposed her to a wide world of music including bluegrass, country, ’60s folk and ’70s rock music, and lots of time, space, and creative freedom. Early albums on the Jagjaguwar label post-University of Virginia  (Go Hoos!) speak to this variety of influences; subsequent years saw her perform with acts like Hall & Oates, Bonnie Prince Billy, Merle Haggard, and Dave Matthews Band Caravan. Deemed “a diamond in the rough” in the lo-fi era, White has ascended to the top of her own style, delivering magnetic sincerity with a distinct and powerful voice.