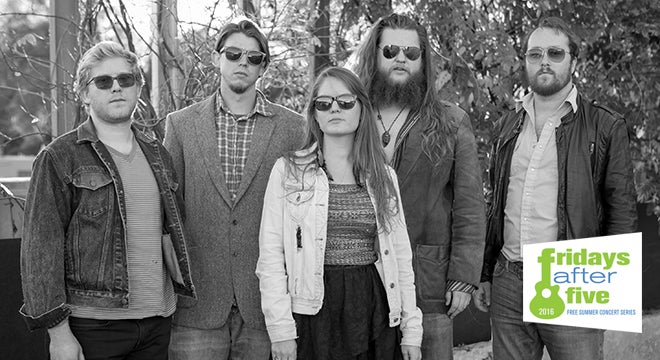 Chamomile and Whiskey is intoxicating. The hot young group has taken whiskey soaked americana and blended it perfectly with irish , old-time, and gypsy stylings. Since releasing their debut full-length album "Wandering Boots"  (County Wide Records) they have been tearing up and down the east coast playing powerful original songs with a punk rock ferocity. 2014 saw the band make debut in many cities across the country including Nashville, New Orleans, and Chicago, while continuing to play in familiar territory such as New York, Philadelphia, and DC.

2015 has been the band's busiest year to date. They have continued to tour heavily with a Rocky Mountain run in June and appearances at numerous festivals including The Tilted Earth Music Festival, FloydFest and the Festy Experience. In November the band will embark on their first west coast tour before returning home for a Thanksgiving show at the Jefferson Theater in Charlottesville. With a sophomore album on the way in 2016, the group continues to unveil new material. Revered for their live performance, a Chamomile and Whiskey show is a rowdy affair of boot stompin' and partner swingin'... best served with a shot of whiskey. 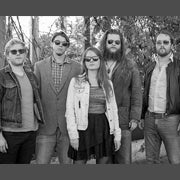