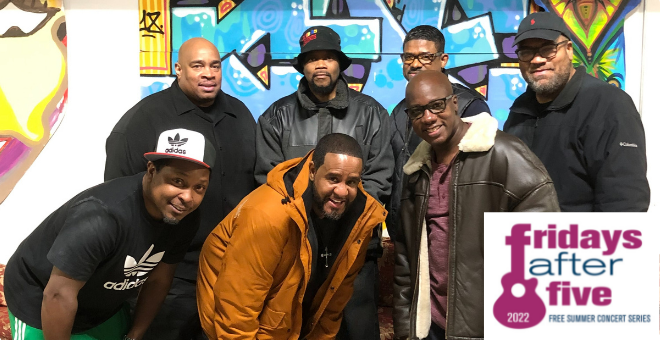 Formed in the late Fall of 1987 as a student-run pep band for the Charlottesville High School Basketball Team, Ebony Groove has been performing its own distinct blend of D.C. Go-Go, R&B, Jazz and Hip Hop for enthusiastic audiences all over Virginia and the Mid-Atlantic Region. 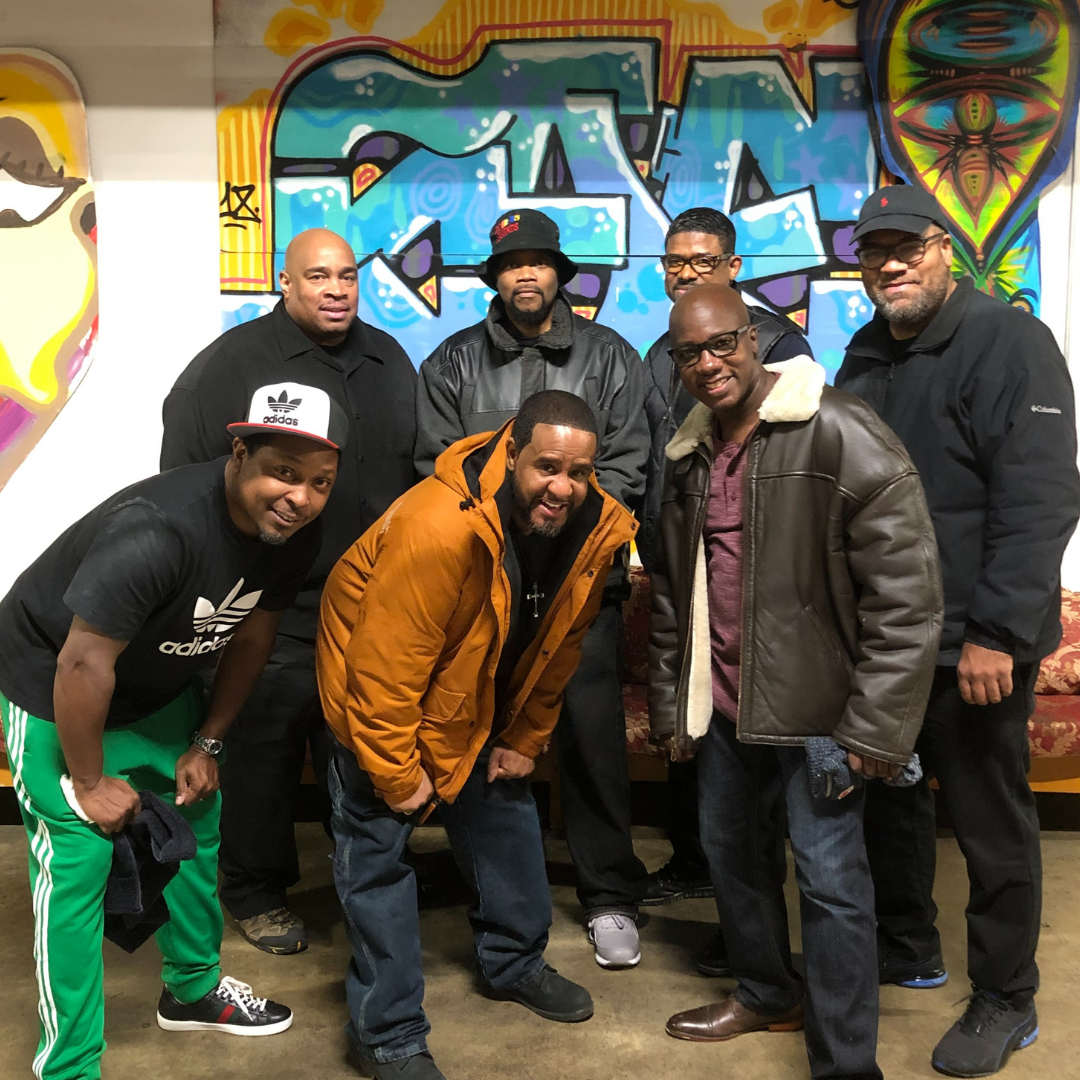 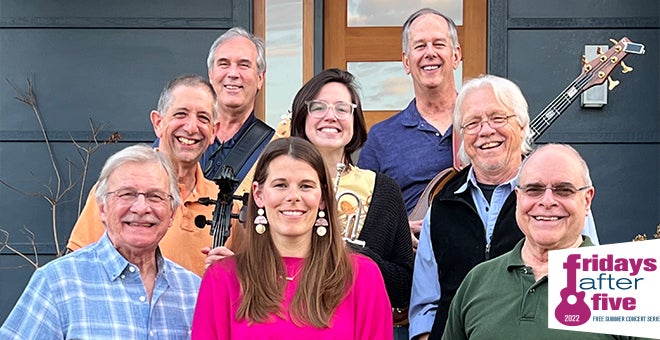