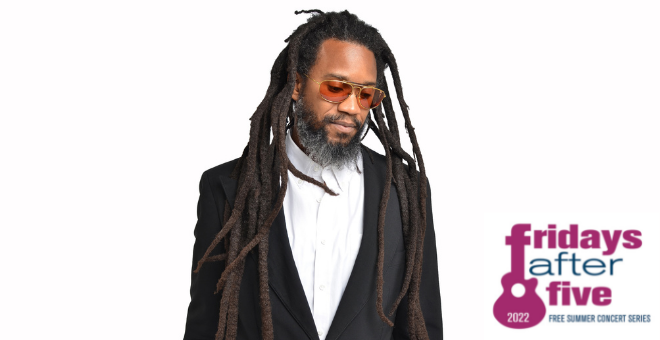 Independent Reggae Artist Mighty Joshua engages audiences by opening minds and activating bodies through song. Conscious lyrics flow freely to create distinctive refrains that pulse with pride against rhythms rooted in percussion. His soulful exploration in the evolution of sound creates an expression of reggae for the modern day.

As Virginia Reggae Ambassador (2015+2016) and Artist of the Year (2014, 2015, 2016) Mighty Joshua advocates for reggae music by sharing his love of the genre and culture with meaningful performances for the masses. Mighty Joshua’s self-titled debut solo album is a life inspired compilation that encourages reflection and empowerment for oneself, community, and beyond. The official “Mighty Joshua” video has aired on Virginia Currents, and his single “Full Circle” was a featured track on Relix Magazine’s Compilation CD for the October/November 2014 issue distributed to subscribers and newsstands nationwide.

Mighty Joshua plays in a multitude of arrangements including high energy live performances with support of his back-up band the Zion #5 and as an acoustic configuration known as Roots Covenant. From mountain top festivals to intimate club gigs, he invites listeners of all ages to experience the spirit of reggae.

His musical roots in African percussion led to experimenting with sound and rhythm. Soon after exposure to Djembe and Djun Djun drums they became a part of his playing repertoire which also includes the Didgeridoo. Mighty Joshua played percussion and supplied backing vocals for Corey Harris albums “Father Sun, Mother Earth” and “Fulton Hill Blues” and has opened for several internationally acclaimed reggae acts including Steel Pulse, Culture w/ Kenyatta Hill, the Meditations, the Itals, and Ziggy Marley.

Past projects include Jah Revelations, Richmond Dub Collective, and Antero. When he’s not living the life of a professional musician, he enjoys integrating music for social awareness and celebrating the impact individuals make. Mighty Joshua is dedicated to making a difference by working closely with several non-profit organizations both locally and globally, including the Makindu Children’s Program in Kenya. 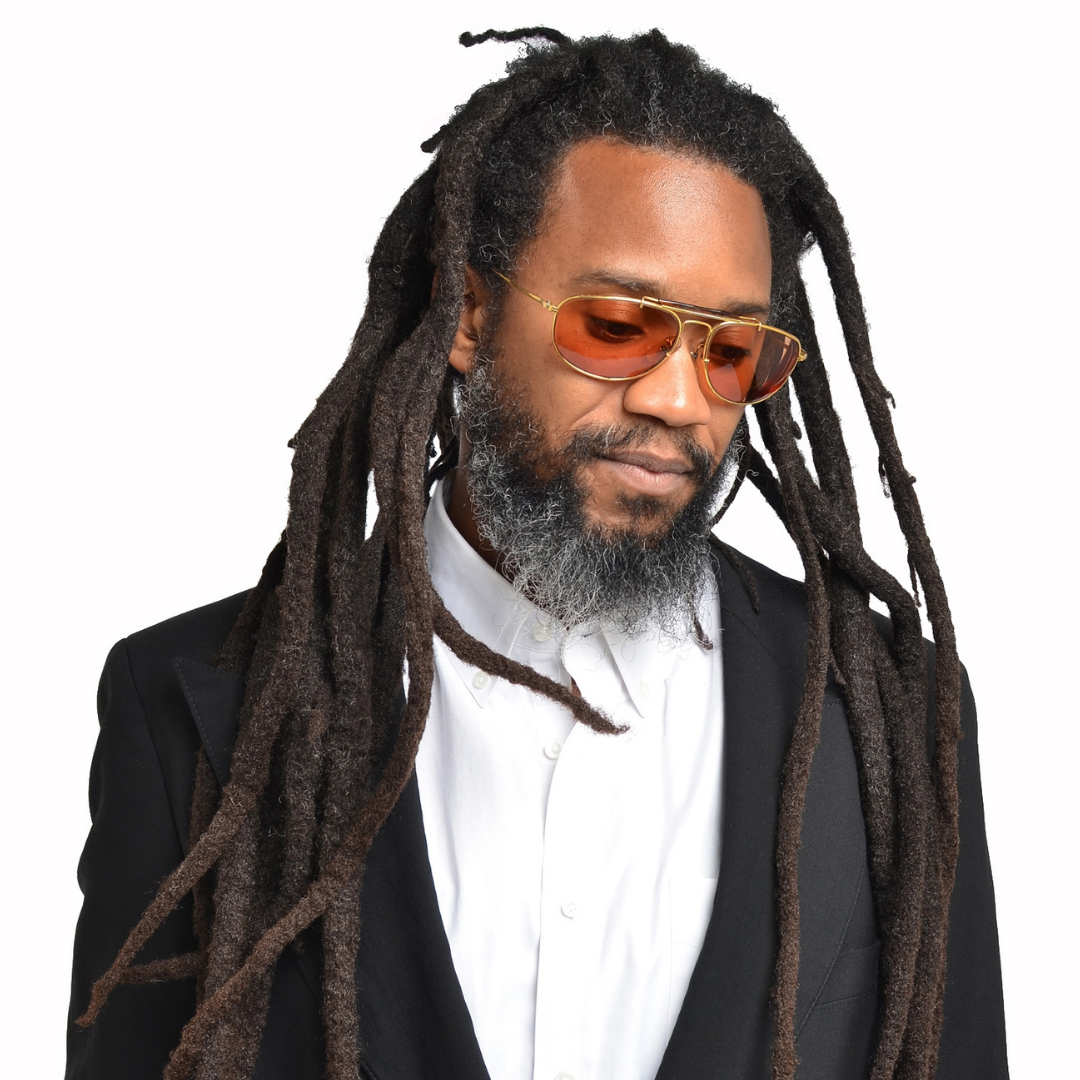